Precious little is known about the German composer Marie von Kehler. We have more music by her than documentary information about her. She was born in Nysa, which at the time was part of Prussia and is now a city in southwestern Poland. She died in Lemgo, a small town in northwestern Germany.  Kehler served […] 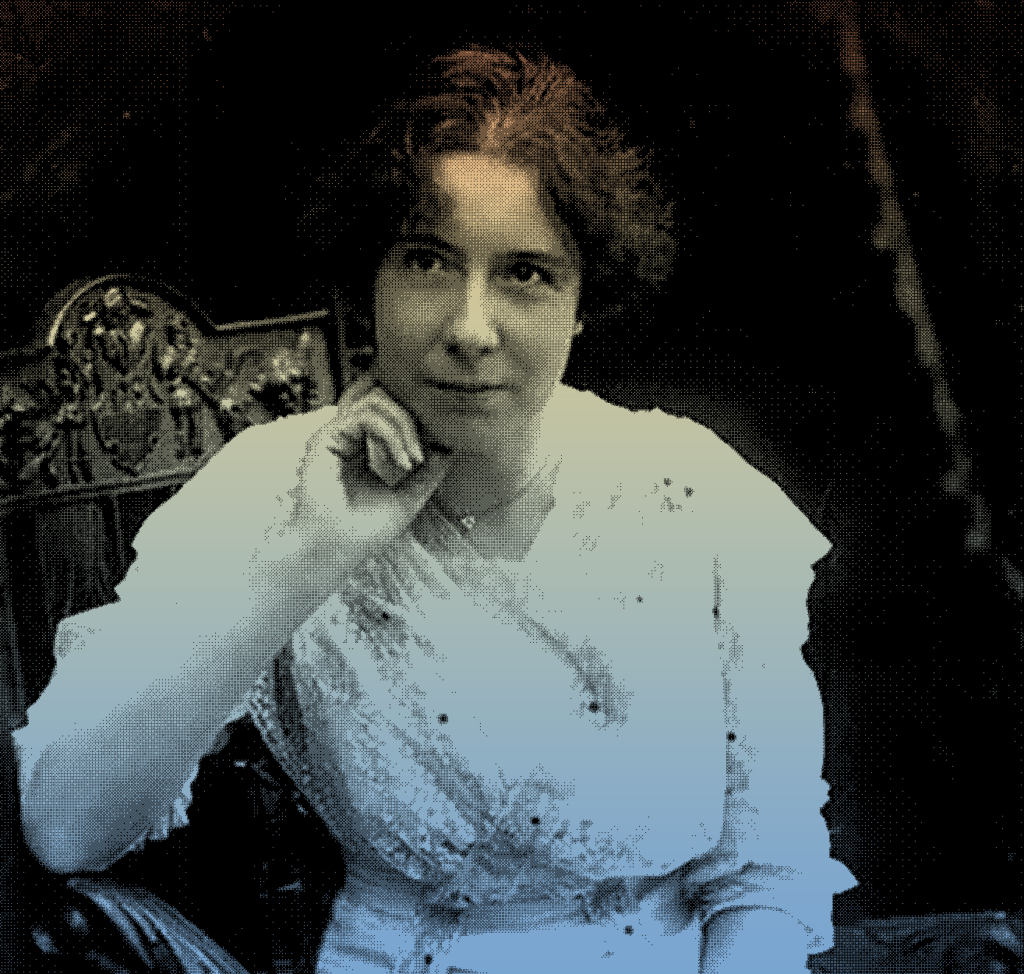 Clara Faisst was a composer, pianist, and poet who spent the bulk of her life in Karslbad, Germany. In her twenties she studied music in Berlin, learning composition from the composer Max Bruch and music theory from Clara Schumann’s half-brother Woldemar Bargiel. She settled in Karlsruhe and made her living as a composer, teacher, poet, […] 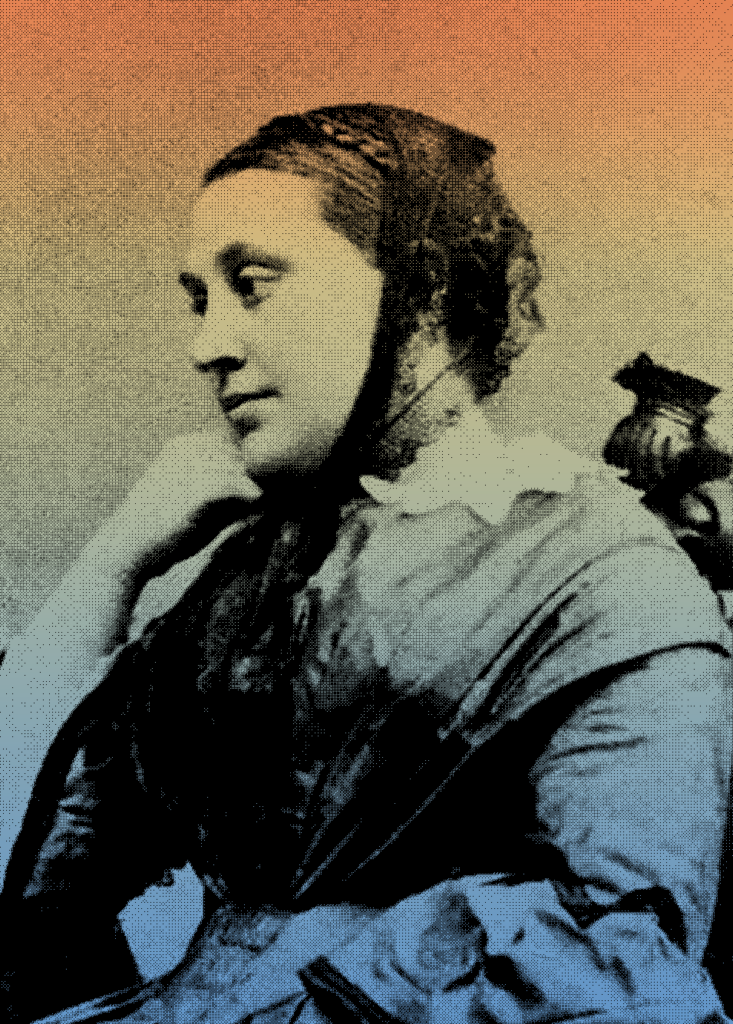 Marie Franz published one opus of six songs in 1846, under her maiden name Hinrichs, and then, after marrying the composer Robert Franz, stopped writing music. Or so the story went: it turns out that a collection of fifteen song manuscripts is housed in the Handel House in Halle, Germany, and several of these songs […] 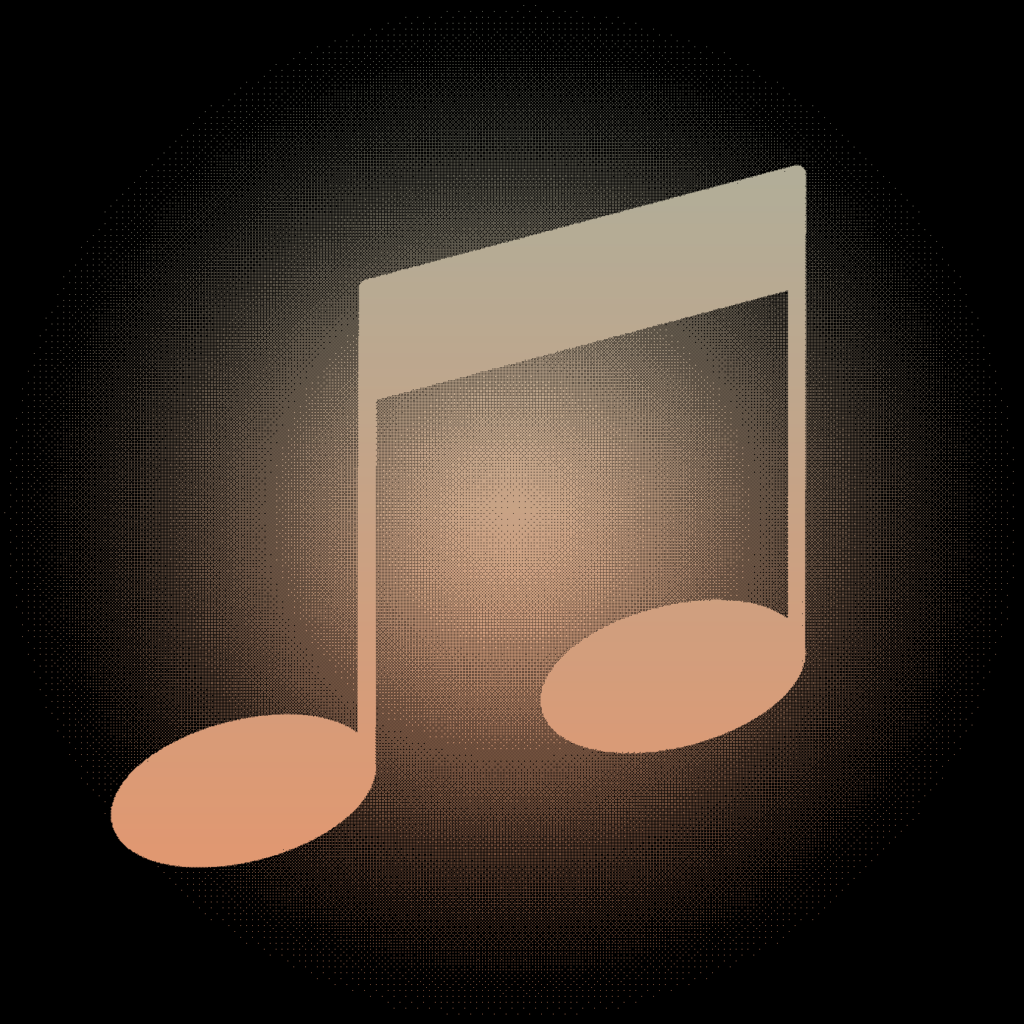 Marie Vespermann was a quintuple threat: a pianist, singer, composer, poet, and dramatist, who showed prodigious musical gifts as a child. Born into an artistic Munich family—her father was an actor and her mother was a famous singer—she published songs throughout her life. Her earliest songs appeared under her maiden name Vespermann, and later songs […] 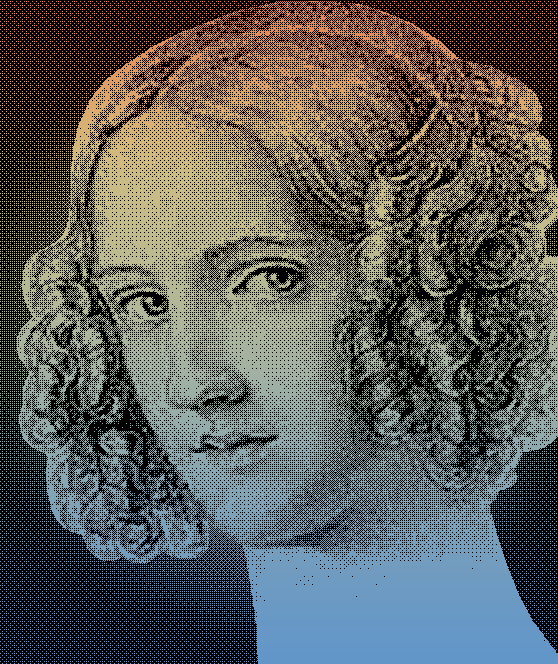 Josephine Lang was a prolific composer of songs. She was born into a deeply musical family—her father was a violinist and her mother (who first taught her piano) was an opera singer—and she showed a talent for composition at a very young age. Felix Mendelssohn gave her lessons in harmony and counterpoint when she was […] 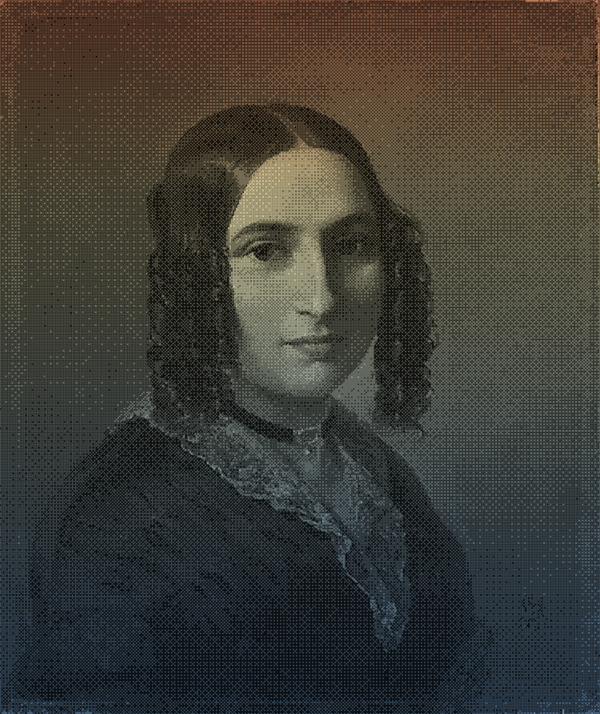 Fanny Hensel was one of the most prolific and original song composers of the nineteenth century. She composed almost 250 songs, among which are some of the most pathbreaking and affecting songs of her era. Only a handful of these songs were published during her lifetime, but thankfully, all of her song scores are now […]