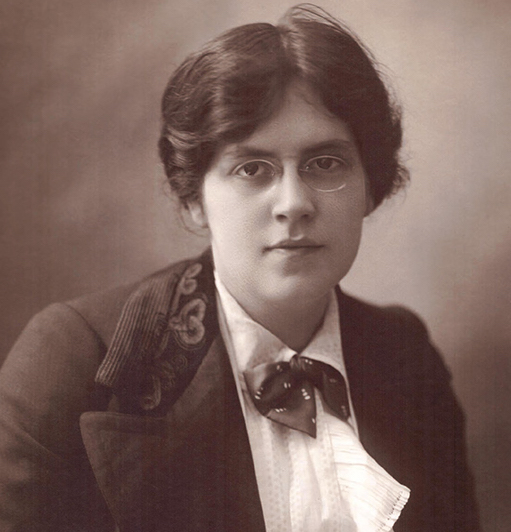 Nadia Boulanger was one of the most renowned composition teachers of the twentieth century—or of any century. Her students are a who’s who of famous musicians, spanning seven decades: Virgil Thomson, Marion Bauer, Aaron Copland, Elliot Carter, Quincy Jones, Thea Musgrave, Philip Glass, and John Eliot Gardiner, to name only a handful. Her list of […] 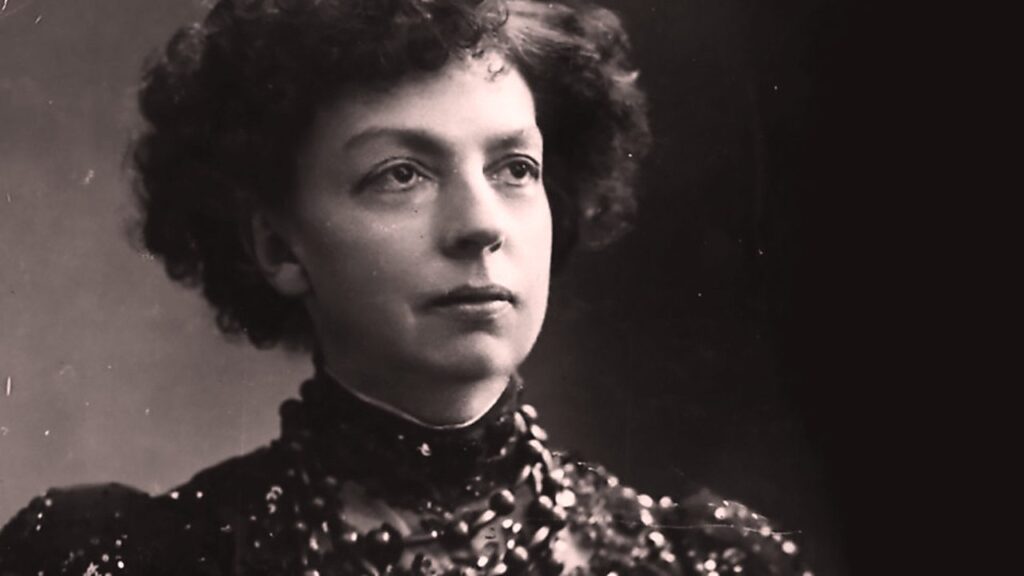 French composer and pianist Cécile Chaminade wrote approximately four hundred works, including 125 songs. Almost all of her works were published in her lifetime—rare for a woman of her day. She toured extensively, especially in England and the United States, performing her pieces for enthusiastic audiences. Her music was so popular in the U.S. that […] 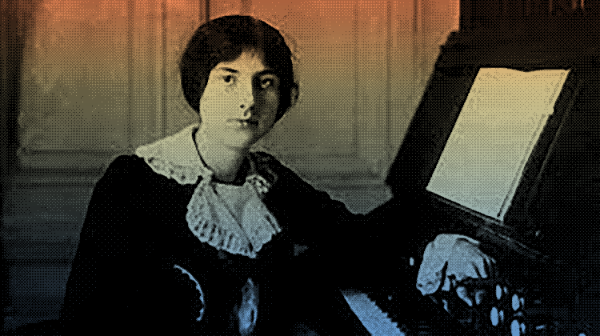 Lili Boulanger had a tragically short life. She died at age twenty-four from intestinal tuberculosis, and spent much of her life in poor health, having contracted pneumonia as a toddler, which compromised her immune system. Still, in those twenty-four years she produced a wide variety of remarkable compositions, including many choral works and songs. The […]